In this 15-week course, you'll learn by doing to refine your public speaking skills and build confidence in your own presence. By sharing videos of yourself presenting and receiving constructive feedback from fellow students and experts, you'll practice analyzing your performance, repeating, and refining your work in exercises and acting techniques specially designed by Cornell Theatre Professor David Feldshuh. 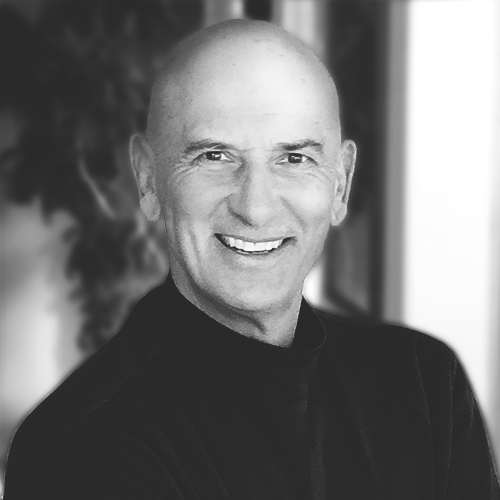 David Feldshuh has served as a Professor of Theatre at Cornell University for more than 30 years. His course, Leadership Presence: Acting in Public, leverages theater techniques to train scientists, leaders in education and business, and anyone else wanting to enjoy more effective communication of their ideas and passions. Feldshuh has been recognized as a Stephen H. Weiss Presidential Fellow, Cornell’s highest teaching award.

Feldshuh began his professional career as an actor and director at the Guthrie Theater in Minneapolis. He then earned a PhD in theater (focusing on creativity and actor training) and then an MD degree, specializing in Emergency Medicine. He is a Diplomate of the American Board of Emergency Medicine and spends part of each week as a practicing physician.

Learn how eCornell delivers an unmatched online learning experience to working professionals and organizations across the globe.
Discover More
Watch the Video