All of us in the workplace are governed by laws, but these laws are rarely taught as part of professional training or covered in any onboarding process. In many cases, we don't know about the laws governing the workplace until something goes wrong. This course provides a foundation for understanding the range, boundaries, and goals of employment law, and offers opportunities for you to apply these concepts to real workplace situations.

This course begins with the concept of at-will employment and its exceptions. What are the different categories of workers and which laws apply to each of them? What do you need to know to help steer your organization clear of lawsuits related to employee status and wrongful termination?

Because the situations we encounter in life are not always straightforward, this course focuses on cases of complicated — but not uncommon — employment situations. Through your coursework, you will examine the various and sometimes conflicting goals of employment laws at play in your industry and organization, ranging from protecting the weaker party from exploitation to creating win-win rules for the workplace. By the end of this course, you will have gained a more nuanced awareness of these issues that you can apply to the situations that may arise in your workplace.

It is recommended to only take this course if you have completed “Hiring Foreign Nationals” and “Immigration Law in Practice” or have equivalent experience. 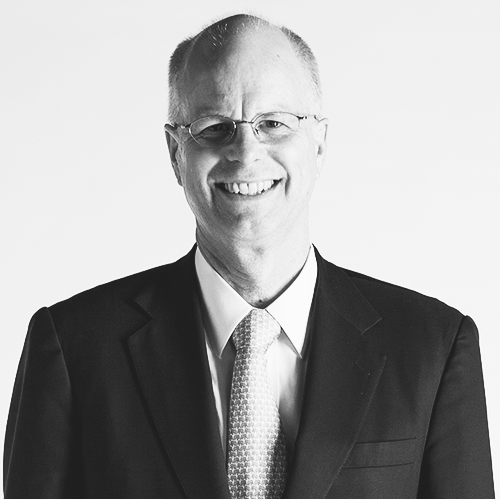 A native of North Carolina, he obtained his J.D. as well as a Ph.D. in economics from the University of Michigan. Before joining the Cornell faculty, Professor Schwab clerked for Judge J. Dickson Phillips, Jr. of the U.S. Court of Appeals for the Fourth Circuit, and then for Justice Sandra Day O’Connor of the United States Supreme Court.

Professor Schwab is a leading scholar in economic analysis of law and in employment law. He was a reporter for the American Law Institute’s Restatement of Employment Law and for the Uniform Law Commission Study Committee on Covenants Not to Compete, and he has been named by Human Resource Executive as one of the 50 most powerful employment attorneys in America. He is an editor of the Journal of Empirical Legal Studies, as well as a member of the Society of Empirical Legal Studies and the American Law and Economics Association.