In 2001, the Global War on Terror (GWOT) was inaugurated under U.S. leadership. Since then, U.S. Armed Forces have conducted significant operations in at least ten countries and been implicated in military operations and incarceration in dozens more. Several other countries have also waged their own GWOT security-state campaigns. But to what ends? This year, the 20th anniversary of the GWOT is an opportunity for timely, nuanced reflection.

In this webcast, a panel of leading scholars, journalists, and activists will take stock of the GWOT era and its widespread consequences. In the U.S. and elsewhere, “homeland security” has intersected with struggles over official Islamophobia, cross-border migration, Indigenous dispossession, and mass incarceration. Join us as Anand Gopal, Judith LeBlanc, Lyle Jeremy Rubin, Samar Al-Bulushi, and Tejasvi Nagaraja look back on the previous two decades and ahead to the future.

This is the second of two sessions offering expert reflection on the Global War on Terror, hosted by Tejasvi Nagaraja, Assistant Professor of History at Cornell University, and co-sponsored by Cornell’s Mario Einaudi Center for International Studies, American Studies Program, and the ILR School.

We Are Not Your Soldiers Organization 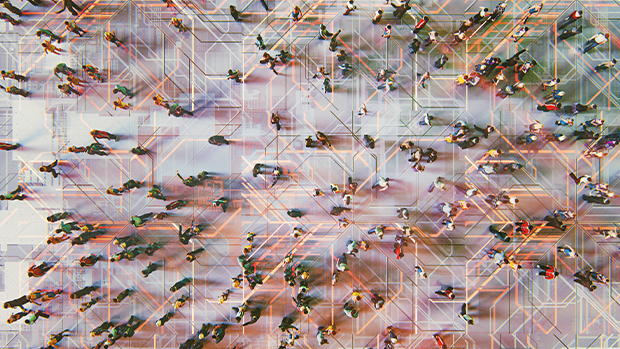 The Language of Probability 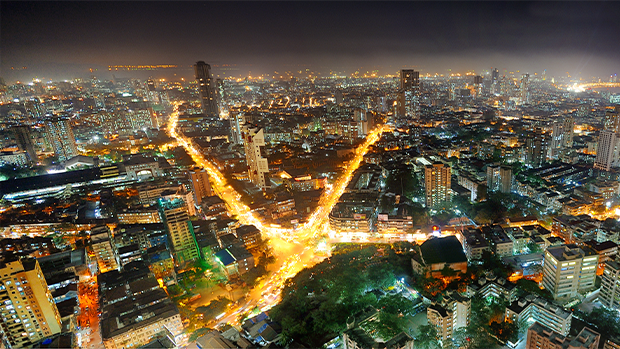 Engineering a Liveable Future for Everyone 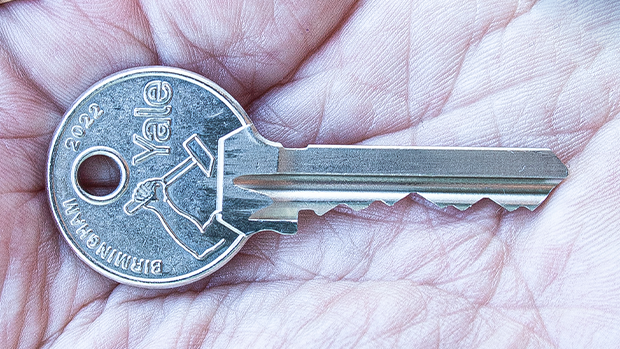 “Key to the City” 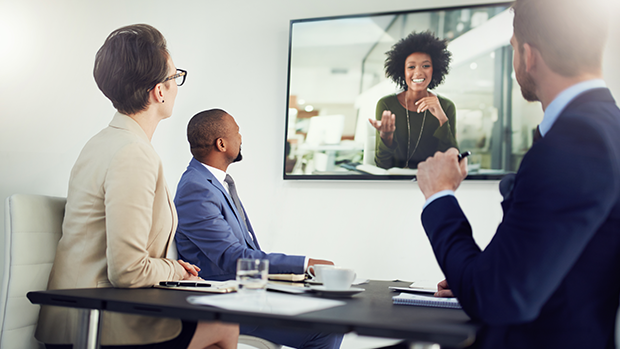 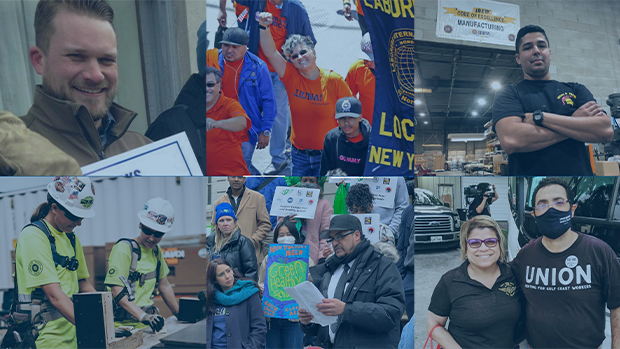 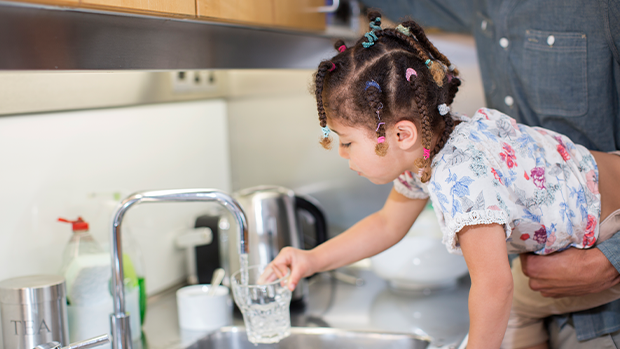 The Price of Water 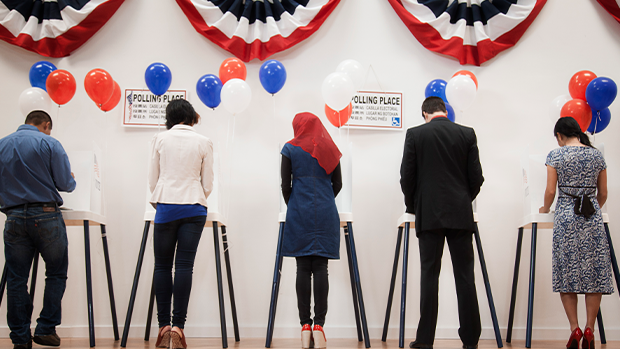