Feminist Theatre Past and Present

After the energetic and effective women’s movements of the ‘80s and ‘90s, the U.S. seemed to slip into a postfeminist malaise. Today, a renewed interest in feminism has brought a fresh group of innovative, gender-troubling artists to the fore. Drawing inspiration from performances of the past, today’s work is “post-wave” in its depiction of feminism as an intergenerational and inclusive practice.

This is the third in a three-part panel series, “Feminist Theatre: Past and Present,” that celebrates the 50th anniversary of Cornell University’s women’s studies program — now Feminist, Gender, and Sexuality Studies — as well as the 30th year of its Lesbian, Gay, Bisexual, and Transgender (LGBT) Studies specialty. Each panel highlights a different moment in feminist and lesbian performance history along with how artists and scholars interpret them.

This series is sponsored by Cornell’s Feminist, Gender, and Sexuality Studies (FGSS) and LGBT Studies programs; Cornell’s Department of Performing and Media Arts; James Madison University; CloseToHome Productions; and the Women and Theatre Program of the Association for Theatre in Higher Education.

The “Performance in the Post-Wave” panel will feature Brooke O’Harra of the Dyke Division of the Theater of a Two-Headed Calf, Tina Satter of Half Straddle, Haruna Lee, and Aladrian C. Wetzel and Christen Cromwell of Two Strikes Theatre Collective. It’s moderated by Dr. Jessica Del Vecchio, James Madison University.

The Personal Is Still Political: The Evolution of Feminist Theatre

Artists and Scholars Talk Politics, Aesthetics, and the Future of Feminist Performance 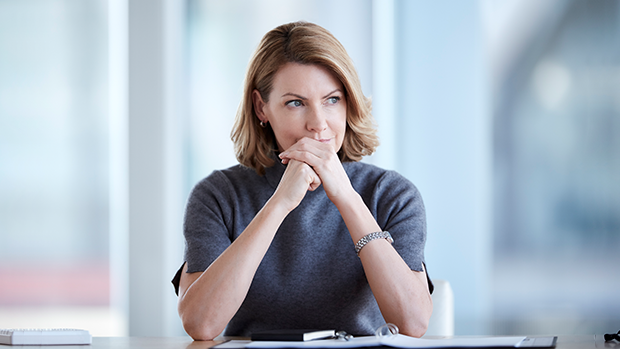 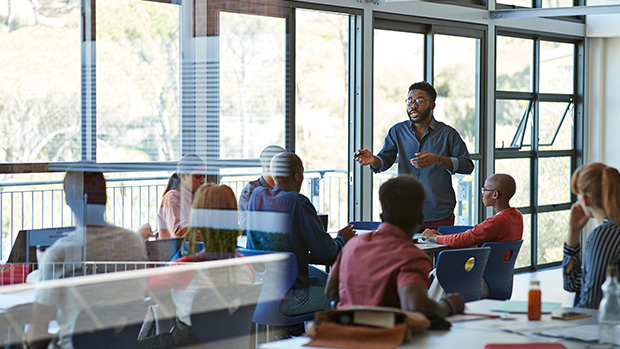 The Business Advantage of DEI Across Industries 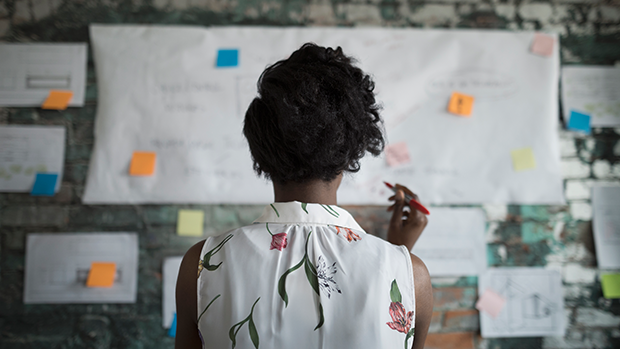 The National Association for the Advancement of Colored People (NAACP) 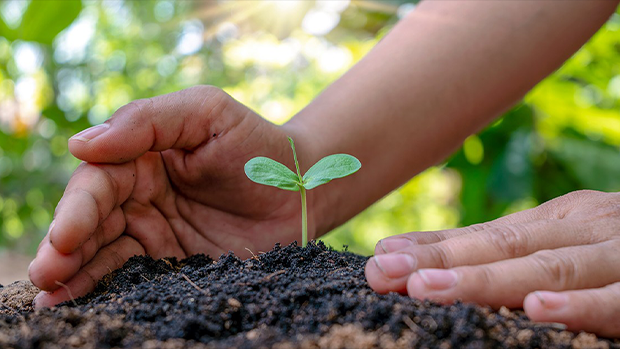 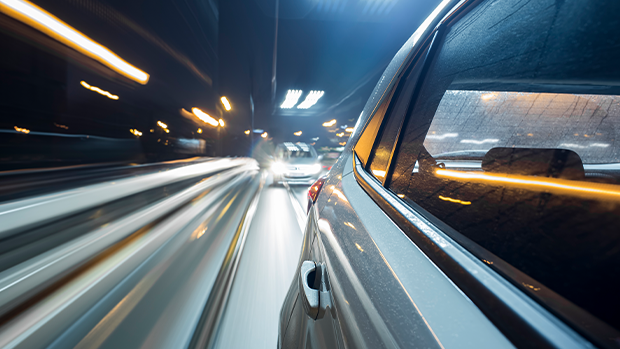 Electrifying the Auto Industry by 2030 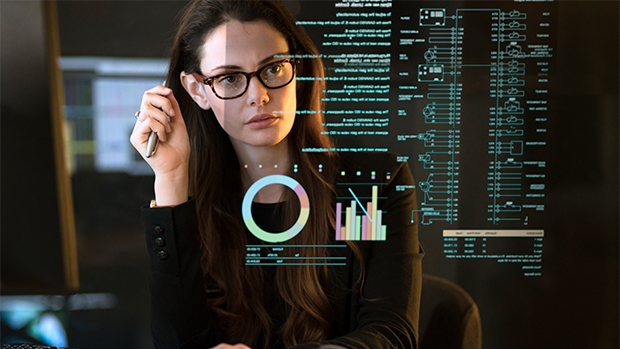 The Urgency of Data Science Ethics

How Lives Can Be Upended by Applications
Liz Karns
Sep 01, 2022 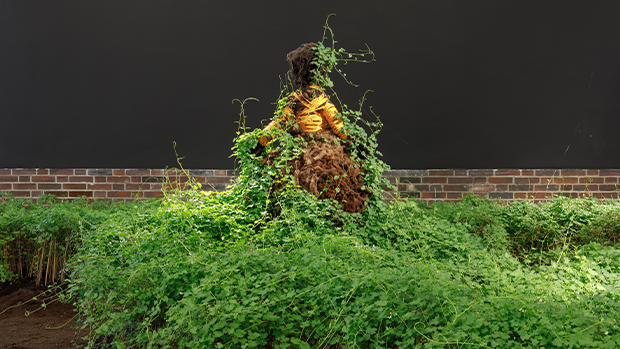