In this course, you are introduced to and implement the Perceptron algorithm, a linear classifier that was developed at Cornell in 1957. Through the exploration of linear and logistic regression, you will learn to estimate probabilities that remain true to the problem settings. By using gradient descent, we minimize loss functions. Ultimately, you will apply these skills to build a email spam classifier.

The following courses are required to be completed before taking this course: 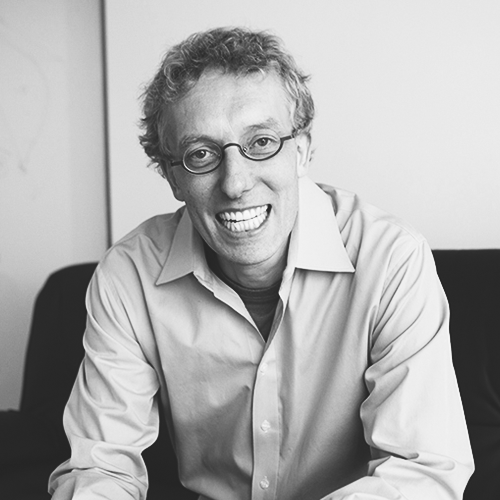 Kilian Weinberger is an Associate Professor in the Department of Computer Science at Cornell University. He received his Ph.D. from the University of Pennsylvania in Machine Learning under the supervision of Lawrence Saul and his undergraduate degree in Mathematics and Computer Science from the University of Oxford. During his career he has won several best paper awards at ICML (2004), CVPR (2004, 2017), AISTATS (2005) and KDD (2014, runner-up award). In 2011 he was awarded the Outstanding AAAI Senior Program Chair Award and in 2012 he received an NSF CAREER award. He was elected co-Program Chair for ICML 2016 and for AAAI 2018. In 2016 he was the recipient of the Daniel M Lazar ’29 Excellence in Teaching Award. Kilian Weinberger’s research focuses on Machine Learning and its applications. In particular, he focuses on learning under resource constraints, metric learning, machine learned web-search ranking, computer vision and deep learning. Before joining Cornell University, he was an Associate Professor at Washington University in St. Louis and before that he worked as a research scientist at Yahoo! Research in Santa Clara.