Protocols for authenticating machines play an important role in systems security, and this course will focus on various aspects of this challenge. Using case studies of protocols that work and that have failed will help you to acquire the skill — and the skepticism — necessary to analyze and deploy authentication protocols successfully. In this course, you will investigate shared key and public key cryptography along with the trade-offs associated with these different types of keys. You will also examine some of the standard cryptographic building blocks and their use.

The following course is required to be completed before taking this course: 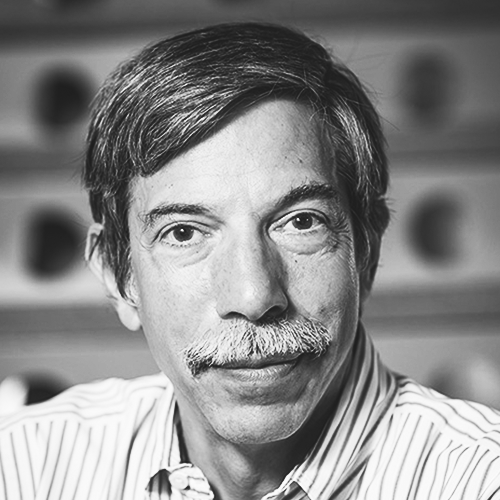 Professor Schneider’s research has focused on various aspects of trustworthy systems — systems that will perform as expected, despite failures and attacks. His early work concerned formal methods to aid in the design and implementation of concurrent and distributed systems that satisfy their specifications. He is author of two texts on that subject: “On Concurrent Programming” and (co-authored with D. Gries) “A Logical Approach to Discrete Mathematics.” He and Bowen Alpern devised the now-standard formal definition of “liveness properties” and provided the proof that safety and liveness are a fundamental basis for all trace-properties; that work received the 2018 Edsger W. Dijkstra Prize in Distributed Computing. Professor Schneider is also known for his research in theory and algorithms for building fault-tolerant distributed systems. His paper on the “state machine approach” for managing replication received in 2007 an SOSP Hall of Fame award for seminal research, and his paper on fail-stop processors (with Richard Schlichting) received the Jean-Claude Laprie Award in Dependable Computing. More recently, his interests have turned to systems security. His work characterizing what policies can be enforced with various classes of defenses is widely cited, and it is seen as advancing the nascent science base for security. He is also engaged in research concerning legal and economic measures for improving system trustworthiness.

Professor Schneider is a frequent consultant to industry, believing this to be an efficient method of technology transfer and a good way to learn about the real problems. He provides technical expertise in fault-tolerance and computer security to a variety of other firms, including Intel, Lincoln Laboratories, NTREPID, and ZeroFox. In addition, Professor Schneider has testified about cybersecurity research at hearings of the U.S. House of Representatives Armed Services Committee (subcommittee on Terrorism, Unconventional Threats, and Capabilities) as well as the Committee on Science and Technology (subcommittee on Technology and Innovation and subcommittee on Research and Science Education.)