We all know that setting goals is critical to achieving success in any endeavor. But in order to do this effectively, you need an approach that works. In this course, Professor Harris guides you through the performance pyramid, a system you can use to set challenging goals and then develop operating plans and accountability tools that will enable you to measure and monitor your organization's progress toward those goals.

Mastering a measurable performance framework, navigating challenges, and utilizing goal-setting theory will help galvanize your employees around a specific vision and optimize engagement and accountability. 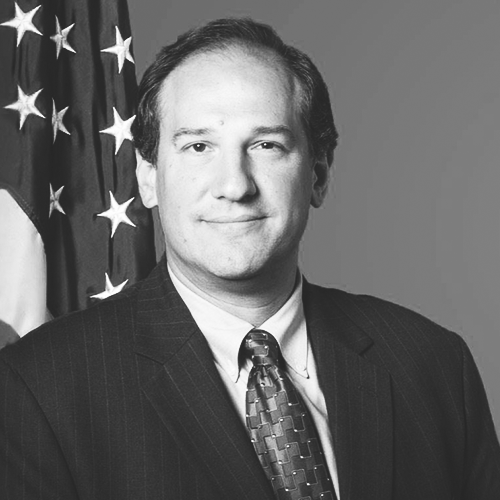 Seth D. Harris is a Distinguished Professor of Practice at Northeastern University and Affiliated Faculty and a Senior Fellow at the Burnes Center for Social Change (and its partner project The GovLab), where he runs the Initiative on Labor and Economic Justice. Prior to joining Northeastern University, Professor Harris was the Deputy Assistant to the President for Labor and the Economy and Deputy Director of the Biden White House’s National Economic Council.

Building on almost seven years of service in the Labor Department during an earlier administration, Professor Harris was Acting U.S. Secretary of Labor (and a member of President Obama’s cabinet) and Deputy U.S. Secretary of Labor from 2009 to 2014. Between the Obama and Biden administrations, he was an attorney in Washington, D.C.; a Visiting Professor at Cornell University’s Institute for Public Affairs and ILR School; and one of the nation’s most sought-after analysts, speakers, and commentators on work, workers, workplaces, the economy and labor market issues, government leadership, and government performance.

During the early days of the COVID-19 pandemic in 2020, Professor Harris made several dozen television and radio appearances, and participated in webinars for numerous organizations, to help Americans understand the pandemic’s effects on the economy, workers, small businesses, and unemployment, as well as the government’s response to the health and economic crisis.

Professor Harris brings decades of experience as a teacher and scholar, attorney and advisor, corporate board member, and leader at the highest levels of the U.S. government. He was a Professor of Law and the Director of the Labor & Employment Law Program at New York Law School from 2000 to 2009. He taught Leadership in Public Affairs for Cornell graduate and undergraduate students and created a certificate program in Public Sector Leadership that trained hundreds of public sector practitioners. Professor Harris has co-authored three books, including “Labor and Employment Law and Economics,” and authored dozens of scholarly articles and op-eds on labor, employment, leadership, government performance, retirement, and economics topics.