The broad adoption of artificial intelligence (Al) in business, government, and society has ushered in serious new questions that impact core human beliefs and values. Today, AI technologies possess the power to do a lot of good in society, but they can also generate deep fakes, misinformation, and disinformation. These malicious byproducts of AI have the potential to disrupt the fundamental tenets of democracy and call into question whether this form of government can function properly in society. How can we come to understand these AI technologies and their broad impacts?

In this course, you will scrutinize the societal implications of AI in areas such as jobs, privacy, ethics, morality, and regulations. Through a series of videos, activities, and course project assignments, you will investigate examples of how AI impacts human rights, values, and beliefs. In addition, you will have an opportunity to analyze the effects of AI on human autonomy and safety and begin to evaluate how AI can influence democracy and freedom in countries around the world. By the end of this course, you will have carefully investigated the breadth and depth of these impacts on our society today. 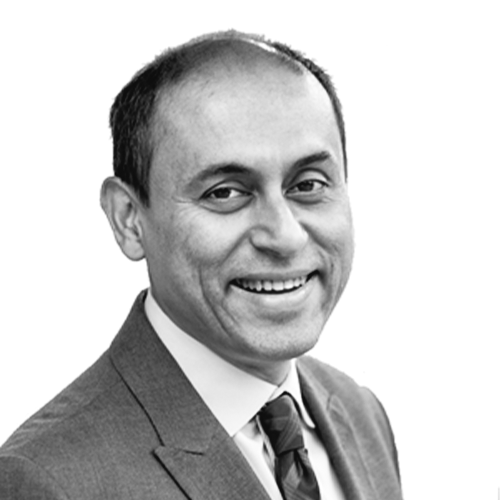 Professor Dutta is the Chair of the Board of the Global Business School and is on the advisory boards of several business schools, including HEC Montréal (Canada), Centrum Catholica (Peru), University of Los Andes (Colombia), and ESADE (Spain). Previously, he was the Vice Chair and Chair of AACSB International, the leading accreditation body for business schools worldwide.

In 2017, Professor Dutta received the Distinguished Alumnus award from the Indian Institute of Technology, Delhi.