Sir Hilary Beckles suggests that the growing global reparatory justice movement—particularly as it emanates from the higher education sector—may present the best potential for an authentic 21st-century Enlightenment. Universities are now deeply researching their role, functions, and legacies within the Atlantic slave complex and exploring where these discursive discoveries, as crimes against humanity, will lead—back into the future or forward against the past.

Join us for this discussion with Professor Sir Hilary Beckles, Vice Chancellor of the University of the West Indies, chair of the CARICOM Reparations Commission, and an activist for social justice.

Beckles' lecture and campus visit are part of the Mario Einaudi Center for International Studies' Distinguished Speaker series and ongoing work on Inequalities, Identities, and Justice. The lecture is the closing event in the 60th anniversary Public Issues Forum series of the Einaudi Center's Latin American and Caribbean Studies Program. The event is funded in part by the A.D. White Professor-At-Large Program, a Migrations initiative grant, and a LACS Undergraduate International Studies and Foreign Language (UISFL) grant from the U.S. Department of Education. 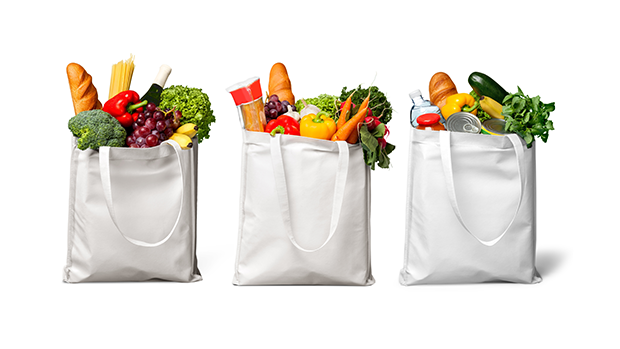 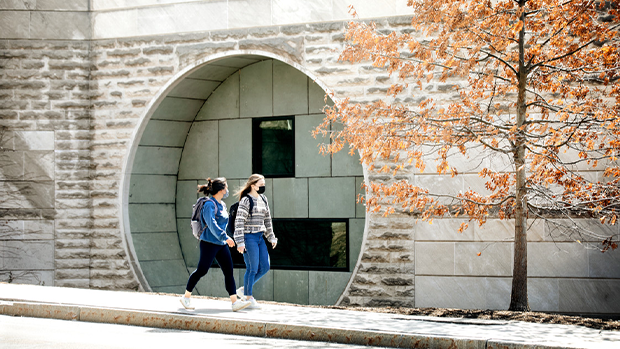 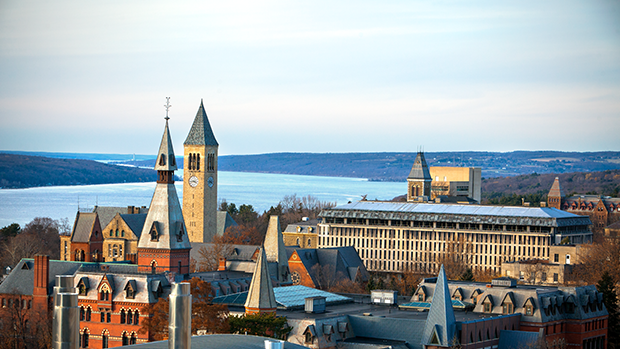 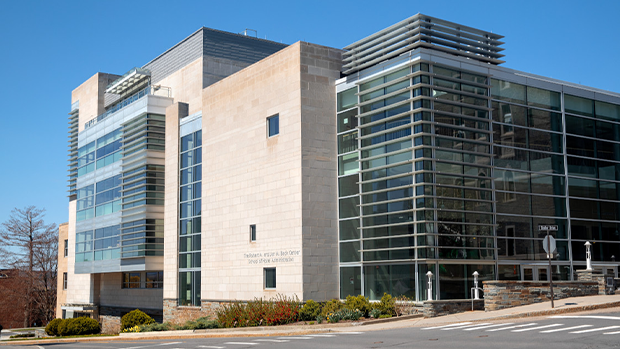 The Path Towards and Implications of Net-Zero Hotel Emissions and a More Sustainable World
Eric Ricaurte
Dec 06, 2022   1:00pm EST 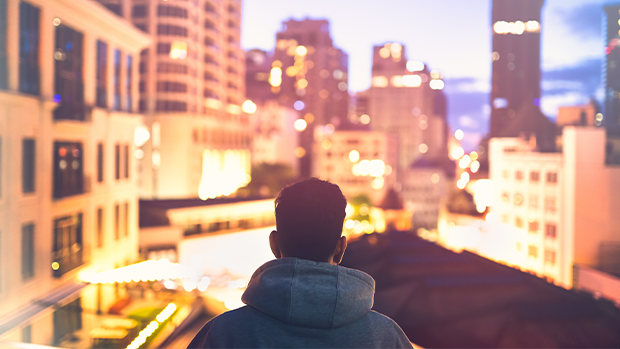 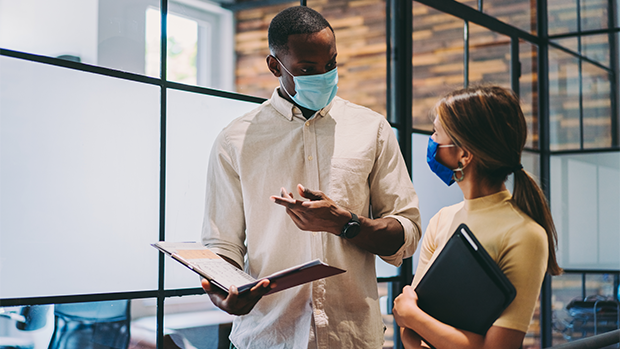 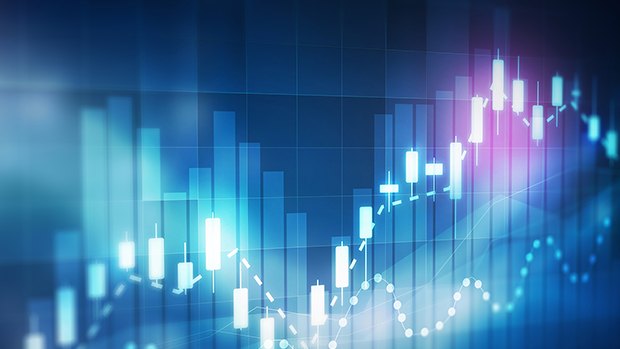 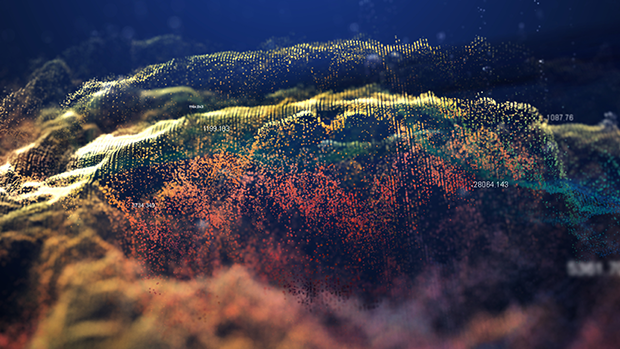