To handle legal matters appropriately, business people need to know how to get good legal advice. This may require finding and retaining a lawyer, or it may involve working with existing in-house counsel. Business people must understand how lawyers approach legal issues and what lawyers need from clients in order to represent them effectively.

With content provided by four legal experts, including Cornell Law School professors and practicing attorneys, this course explains how lawyers work, how to establish an effective relationship with both in-house and external counsel, and how to work with legal professionals on business transactions and litigation. A course project guides you in applying these principles of attorney-client collaboration to your own work situation.

These courses are required to be completed prior to starting this course: 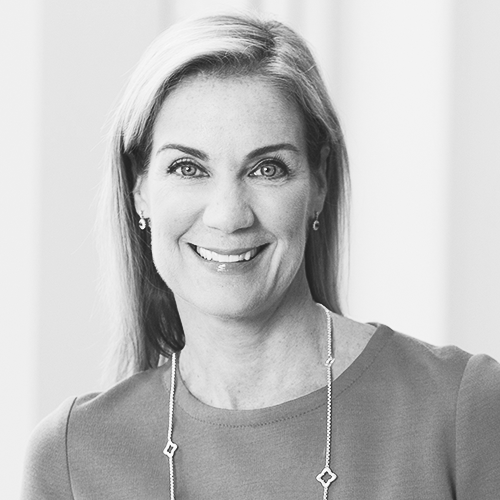 Kelly Mahon Tullier is the Executive Vice President, General Counsel & Corporate Secretary of Visa Inc. In her role, she leads the legal and compliance functions for the premier global payments technology company.

Previously, Mahon Tullier was Vice President and General Counsel for Frito-Lay, Inc. Earlier in her career, she was an associate at BakerBotts LLP and also served as a law clerk for the Honorable Sidney A. Fitzwater, U.S. District Court, Northern District of Texas. 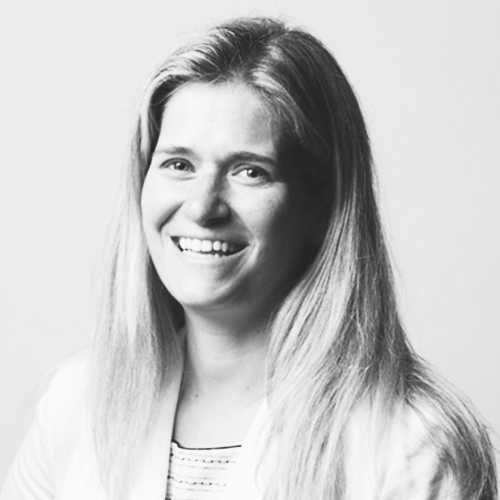 In its most recent edition, The Legal 500 (US) recognized Ms. Fumai as a Next Generation Lawyer in the area of mutual/registered funds and noted that she is “extremely knowledgeable about ’40 Act funds and consistently provides timely, accurate advice.” In 2013 and 2016, she was named to the Rising Stars shortlist for the Euromoney Legal Media Group’s Americas Women in Business Law Awards in the Finance category as well as one of Fund Action’s Rising Stars of 2014. She was also named as a SuperLawyers New York Metro Area “Rising Star” for 2013 and as a Rising Star by the Euromoney Legal Media Group in 2016 as part of its Expert Guides series. 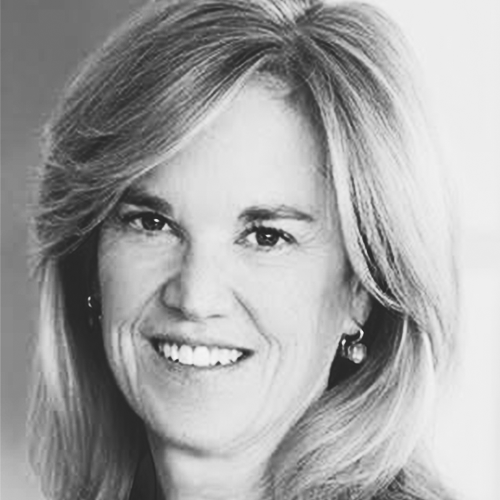 Mary Gail Gearns is co-leader of the litigation practice in New York. Her practice includes all aspects of complex commercial litigation, with a focus on securities litigation and enforcement matters. She represents clients in securities fraud actions, shareholder derivative suits, class actions, and qui tam actions. She also regularly represents clients in investigations by the SEC, FINRA, state attorneys general, and various other regulators. Mary Gail has substantial experience conducting internal investigations, and she counsels clients on compliance issues. 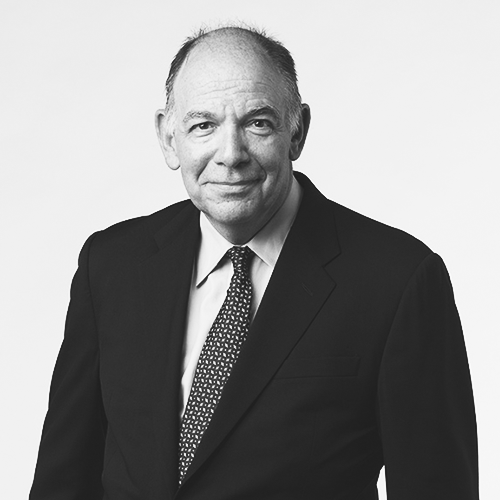 Mark Underberg practiced corporate law for 30 years, advising directors and officers in corporate governance and other aspects of corporate law. Until 2012, he was a partner in the New York City law firm of Paul, Weiss, Rifkind, Wharton & Garrison. He has a law degree from Cornell Law School.