Contracts are often written by legal professionals, but the best business deals are ones worked out collaboratively by people who know their business operations intimately.

This course will help you gain a seat at the negotiating table, familiarizing you with legal terms and concepts involved in business deals. You'll learn how to collaborate with legal counsel and help negotiating parties address information gaps to reach agreement.

With content provided by two Cornell Law School professors and two practicing corporate attorneys, this course is rich with practical video content and a course project that's designed to help you apply what you've learned to your own work situation.

The course Embracing the Basics of Business Law is required to be completed prior to starting this course. 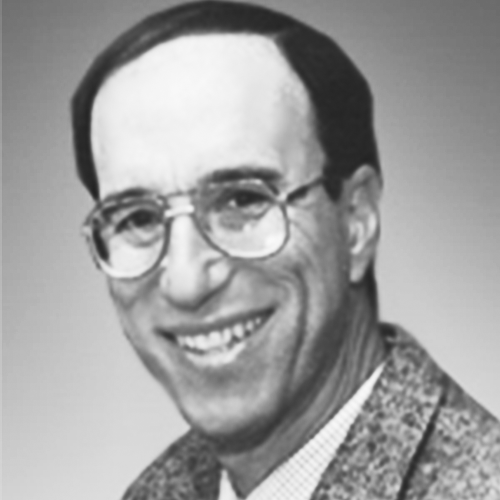 Robert Hillman has written extensively on contracts and contract theory, the Uniform Commercial Code, and related jurisprudence. His articles have appeared in the Stanford, NYU, Columbia, Chicago, Michigan, Northwestern, Duke, and Cornell law reviews, and he is the author of The Richness of Contract Law (1997) and a co-author of the Sixth Edition of White, Summers, and Hillman, Uniform Commercial Code (2012 through 2014).

A 1972 graduate of Cornell Law School, Professor Hillman clerked for the Hon. Edward C. McLean and the Hon. Robert J. Ward, both U.S. District Judges for the Southern District of New York. After private practice with Debevoise & Plimpton in New York City, he began his teaching career at the University of Iowa College of Law. Hillman joined the Cornell Law School Faculty in 1982, and, in addition to teaching and authoring or co-authoring several major contracts and commercial law works, he served as Associate Dean from 1990-1997.

An arbitrator, consultant on commercial litigation, and the Reporter for the American Law Institute’s Principles of the Law of Software Contracts, Professor Hillman teaches contracts, commercial law, and the law of e-commerce. He also teaches a class on the nature, functions, and limits of law for Cornell University’s Government Department. 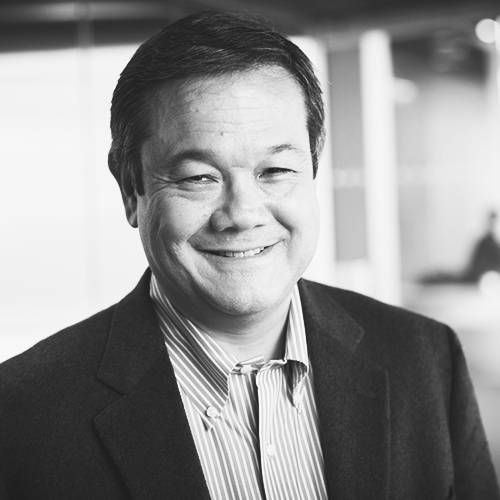 Charles K. Whitehead specializes in the law relating to corporations, financial markets, and business transactions. After clerking for the Hon. Ellsworth A. Van Graafeiland, U.S. Court of Appeals (2nd Circuit), Professor Whitehead practiced in the United States, Europe, and Asia as outside counsel and general counsel for several multinational financial institutions. His practice included representation involving IPOs and other exempt and registered securities offerings (from startups to seasoned global issuers), acquisitions and other strategic transactions, derivatives and other complex financial instruments, and loan and other credit transactions.

Before joining Cornell, Professor Whitehead was on the faculty of the Boston University School of Law and he was a research fellow at Columbia Law School. His current scholarship focuses on the financial markets, financial regulation, and corporate governance.