During this course, you'll learn about the life cycle of your customer relationships and how it can dictate your success—from the initial sales call stage up to advanced negotiations.  The course is divided into three main topics:

Each topic will be reviewed in depth, giving real world examples and exercises that can be applied in your business. 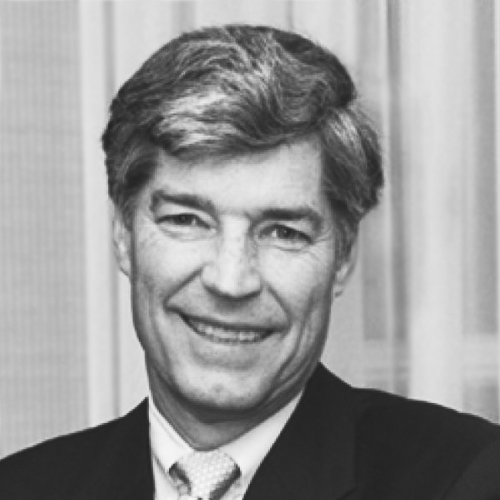 After retiring from IBM in June, 2010, John joined McKinsey & Company as a Senior Advisor. In his capacity, John acts as an advisor to McKinsey’s clients in the Financial and Technology sectors. John Callies served as general manager, IBM Global Financing from May 2004 until his retirement from IBM on June 1, 2010. With operations in 55 countries supporting 125,000 clients, he led the world’s largest information technology financing and asset management organization. He was responsible for business direction and management of a portfolio of nearly $35 billion in total assets. Previously, as vice president, marketing, On Demand Business for IBM, John had companywide responsibility for all marketing efforts in support of On Demand Business along with leading the marketing management discipline for IBM. John joined IBM Corporation in 1976. In 1985, he joined IBM Credit Corporation (now called IBM Global Financing), where he progressed through various executive positions in sales and operations and was named general manager, end user customer financing, in 1991. In this position, John built IBM’s financing business into an integrated sales, marketing and inventory management organization in support of IBM’s hardware and software businesses.

In 1996, John was named general manager, small and medium business, IBM Asia Pacific Corporation, based in Tokyo, Japan. Since then, he has filled roles in marketing and marketing management, including an appointment in 2003 as vice president, marketing and strategy, IBM Systems Group. John received a BS in Economics and Finance from Lehigh University and past member of its Advisory Board. He also was the past Chair of the Board of Governors of Fairfield Preparatory School in Fairfield, Connecticut. John is a Director of ePlus, a NASDAQ listed company that provides information management and technology solutions to its clients. Results oriented manufacturing and distribution executive with a blend of strategy, line management, and transformation experience. Deep expertise across a variety of manufacturers and distributors on growth strategy, business development, due diligence, M&A, performance management, commercial and operational transformations. Respected leader who has built, developed, and mentored highly effective teams