In this course, you will focus on Section 2 of the Sherman Act and the Clayton Act, which forbids monopolies and states that mergers are illegal if the effect may be to substantially lessen competition, respectively. These laws don't have strict definitions, so it has been left to courts to interpret. You will walk through a series of court cases to examine what behaviors have come to define monopolistic conduct and how courts, as well as regulators, have tried to determine whether a merger should be prohibited because it will stifle competition. Through this course, you will gain a better understanding of the impact these laws and their interpretations have on the overall marketplace and your organization as you do business in the 21st century. 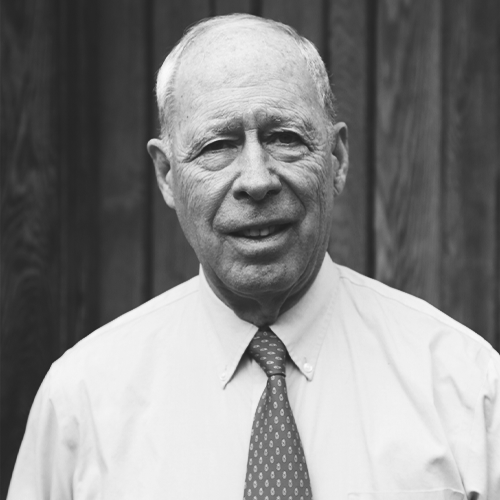