A smart pricing strategy is the best way to increase revenue. This course teaches you how to set prices, develop rate fences (differentiate prices by customer type), and use multiple distribution channels to manage price more effectively.

You'll also learn about the impact of variable pricing and discounting on revenue management in the context of price elasticity, optimal price mix, perceived fairness, and congruence with positioning and sales strategies.

Discover the ins and outs of channel management, an essential tool for controlling differentiated pricing, maintaining rate fences, and increasing revenue. Explore various approaches to managing distribution channels including direct sales, agencies, the Internet, and opaque pricing channels. Sheryl E. Kimes, professor at Cornell University's School of Hotel Administration, will provide you with the knowledge you need to help run a successful organization. 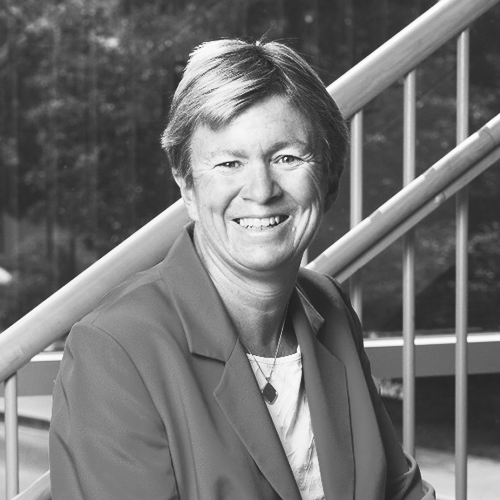 Sheryl E. Kimes is an emeritus Professor of Operations Management at Cornell University’s Nolan School of Hotel Administration. From 2005 to 2006, she served as interim dean of the school, and from 2001 to 2005, she served as the school’s Richard and Monene P. Bradley Director of Graduate Studies. Dr. Kimes specializes in revenue management, restaurant revenue management, and service operations management. She has been named the school’s graduate teacher of the year three times and was awarded a Menschel Distinguished Teaching Fellowship by Cornell University in 2014.

Dr. Kimes’s research interests revolve around revenue management in the restaurant, hotel, and golf industries. She has over 100 articles in leading journals, such as Interfaces, Journal of Operations Management, Journal of Service Research, Decision Sciences, and the Cornell Hospitality Quarterly. She was awarded the CHR Award for Industry Relevance in 2010, 2012, and 2014, and she was given a lifetime achievement award by the Production and Operations Management Society in 2010. In addition, Dr. Kimes was given the Vanguard Award for Lifetime Achievement in Revenue Management by the Hotel Sales and Marketing Association International in 2017.

Dr. Kimes has served as a consultant to many hospitality enterprises around the world, including Chevy’s Fresh Mex Restaurants, Walt Disney World Resorts, Fairmont Hotels and Resorts, Starwood Asia-Pacific, and Troon Golf. She earned her doctorate in Operations Management in 1987 from the University of Texas at Austin.