Leading for Creativity and Innovation ()
Tell me more!
Online

One of the challenges organizations face today is how to innovate. Innovation has become the modus operandi of organizational life. Every organization needs to innovate quickly to stay competitive. But what does “innovation” really mean?

In simple terms, innovation is the practical application of creative ideas to drive organizational results; innovation results in something useful that benefits the organization. In this course, Cornell University's Professor Samuel Bacharach, Ph.D., clears away common misconceptions about the mystery surrounding this popular buzzword and identifies how individuals can harness creative energy to drive innovative results. Students will identify strategies for encouraging divergent thinking and examine methods of fostering a culture of innovation. 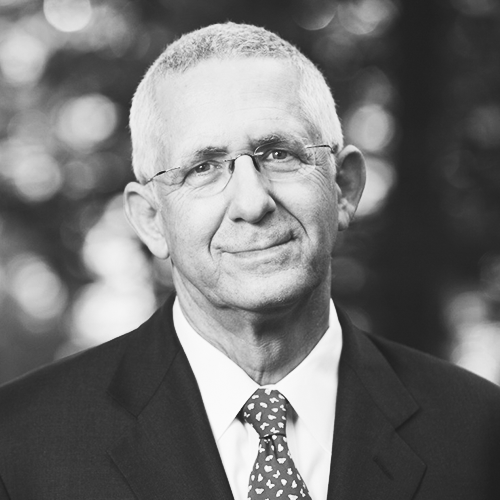 Samuel Bacharach is the McKelvey-Grant Professor Emeritus and Director of the Smithers Institute at the Cornell ILR School. He received his B.S. in economics from NYU., and his M.S. and Ph.D. from the University of Wisconsin.

Upon joining the Cornell faculty in 1974, Dr. Bacharach spent most of his time working on negotiation and organizational politics, publishing numerous articles and two volumes (“Power and Politics in Organizations” and “Bargaining: Power, Tactics, and Outcome,” both with Edward J. Lawler). In the 1980s he continued working on negotiation but shifted emphasis to the study of complex organizations, with the empirical referent being schools. Besides his academic articles, Dr. Bacharach has published a number of books on school management and leadership, such as “Tangled Hierarchies” (with Joseph Shedd) and “Education Reform: Making Sense of It All.”

This course will have broad appeal for anyone working in an organizational setting with over three years experience who has the ability to influence others and drive organizational results.